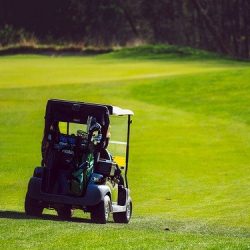 For obvious reasons associated with the lack of length, the course has been highly regarded by women and seniors. However, a country club environment without the country club price has made it attractive to everyone.

Willard Byrd’s original design, one applicable to the well-rounded, won’t beat up most players. It also isn’t crafted toward the big hitters, measuring at less than 6,700 yards from the back tees.

Litchfield’s natural Lowcountry beauty has attracted golfers from around the globe. Set amongst towering oak and pine trees, the course is regarded by many as a shot-maker’s course, with several doglegs that require well-placed tee shots in order to have the best angle into some well-protected greens.